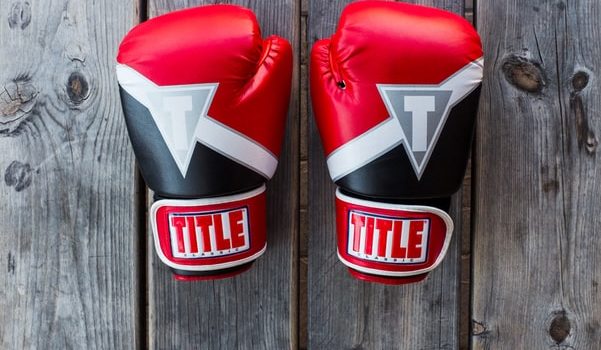 Boxing is a sport that has been around for over 2000 years and has its roots steeped in history. As well as being a well known and renowned sport boxing has helped to shape society today and has gone through many changes thought to have improved the sport overall on the whole. However there many mixed views on the sport overall and whether it is a good thing or not.

How Did Boxing Originate

The first formal recognition of boxing as a sport was around 600 bc. This is when it was first established as an Olympic sport. Over the years it continued to be practised in various different forms across the world with different countries and cultures applying their own variations to the rules overall.

Originally boxing was seen as a spectacle to be watched at the Olympics in ancient society and later generations would also watch it as a a sport. However as time has gone on boxing has become more and more popular and a lot of money has become involved and associated with the sport overall. This has led to some people looking to pursue a career in boxing as well as many business people investing money into the sport as a whole

What Are The Benefits To Boxing?

There are a number of benefits that can come as a result of boxing such as :

How Much Has Boxing Changed As A Sport Overall?

There have been a variety of different ways in which boxing has changed as a sport overall since its creation. One of the ways that it has changed is the safety checks prior to fights and during them. Unfortunately due to the nature of the sport there have been a number of fatalities in the fights. This is normally the result of trauma to the head or the brain taking a knock.

In order to prevent this from happening some measures have been trialled such as reduced rounds and semi amateur fighters are made to wear head guards. However professional fighters continue to fight without head guards.

One of the biggest areas for concern is concussion or a bleed to the brain if there is a serious punch or knockdown. Nowadays doctors are always on hand to assess a fighters condition before they can continue a fight or if they need urgent medical attention. Safety needs to be an important concern as boxing can be inherently dangerous overall.

What Effect Has Boxing Had On Society Overall?

On the whole boxing has had an overwhelmingly positive effect on society as a whole. Across the UK increasing numbers of boxing gyms and community centres are being set up. This has led to an increase in interest in the sport. It gives younger people with few opportunities the opportunity to improve their fitness as well as pursue a sport they enjoy.

Why Boxing May Be The Sport For You
Tagged on: Boxing    Sport

Sport And Its Importance In Society. 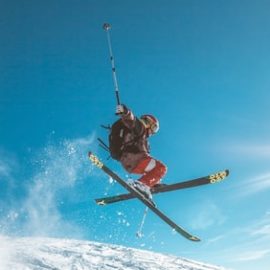 All You Need To Know About Sport And The Media.