Sport plays a significant role in society and for many across the UK it can be a lifeline for many younger people who do not have many other activities to turn to when they are outside school. Through this article we will discuss overall the importance of sport and why it has so much prevalence in our society today.

What Is Sport And How Has It Changed Over Time?

Sport is forms of competition between different people doing a physical activity. One of the most popular and common forms of sport around the world is football. Sport has changed a lot over time with people from around the world participating in order for sports to grow as a whole.

The way sports are conducted has changed significantly since their inception. For example in football originally when it became popular in the UK there was little money in the sport and it was done casually before becoming more and more popular as time has went on. Now large football clubs such as Manchester city have attracted hundreds of millions of pounds in investment and have some of the best players in the world on their team.

At the start of football being invested it is unlikely that people would have every predicted that the sport would become popular as it now is. It is now watched globally by billions of people across the world.

Why Is Sport Important In Society?

In communities which have little funding or support from local government sport can act as a tool to bring communities together. Without sport many younger people could towards gangs or crime in order to stay engaged with something as there would be little else to do.

As well as drawing the youth away from crime and anti social behaviour sport can also produce a lot of role models that young people can look up to and aspire to later in life. Kids often take a lot of influence from their role models when they are young which is why it is important that professional sports people and athletes are disciplined and professional.

What Impact Has Sport Had On Society?

Sport has had a massive impact on society overall. Sport unites people across the globe and has led to massive global followings. Some premier league football teams have fans in more than 40 different countries with hundreds of millions of people following their team overall.

In terms of wider impact sport has led to the creation of a lot of community schemes as well as incentives which has helped younger generations break into the sporting world.

Overall to conclude sport has had a very significant impact on the world as a whole and it is likely to continue to be in society for a very long time to come in future.

Sport And Its Importance In Society.
Tagged on: Community    Sport 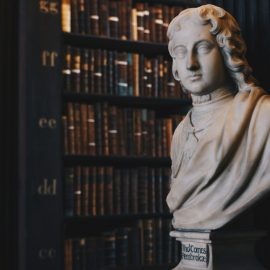 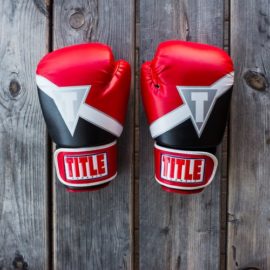 Why Boxing May Be The Sport For You

All You Need To Know About Sport And The Media.